In the Spotlight
HomeBooks by AgeAges 9-12Calling All Goddess Girls: Author Interview & Giveaway
by: Bianca Schulze 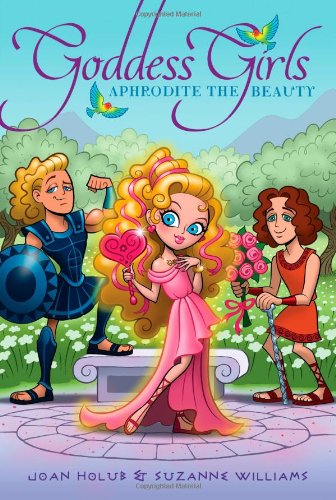 Giveaway: Horrid Henry and the Abo... The Gift of Storytime Board Bo... Kids Book Trends on The Childr...